MJN has won several awards and mentions in recent months:

Finalist in the Spanish qualifying phase for the IMAGINE IF!  It is a program of competition and acceleration worldwide. MJN must defend its project in the final of the Spanish phase to be held in Barcelona on October 11.

Finalist in the international competition organized by D-LAB-Mobile World Capital. This competition assesses the most disruptive uses of data obtained by technological devices in the world of health. During September 2017, the two winners will be announced.

Remember that in the month of June, and in the event held by ACCIÓ, an annual investment forum for start-ups, MJN was selected as one of the 3 most outstanding start-ups in Catalonia in the field of Health and won several extraordinary awards: the RCD award for the project of the health sciences sector and the prize of the ACCIÓ office in LONDON. 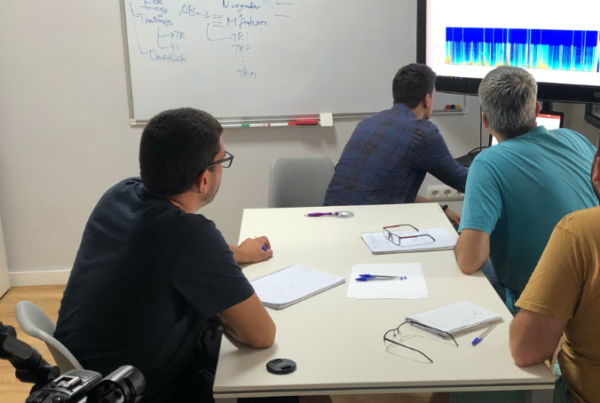 Why invest in R&D? 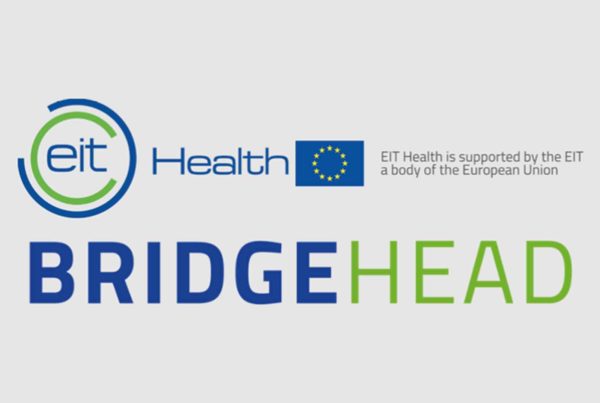 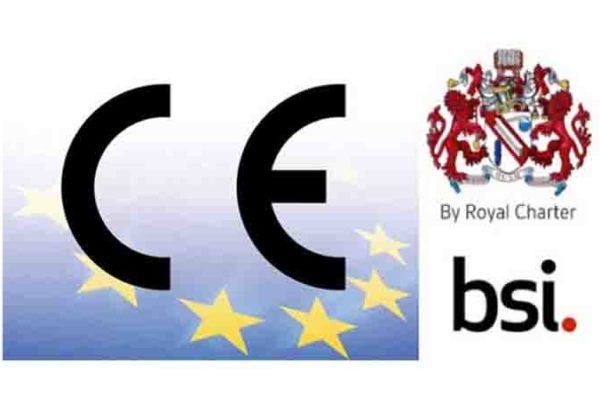