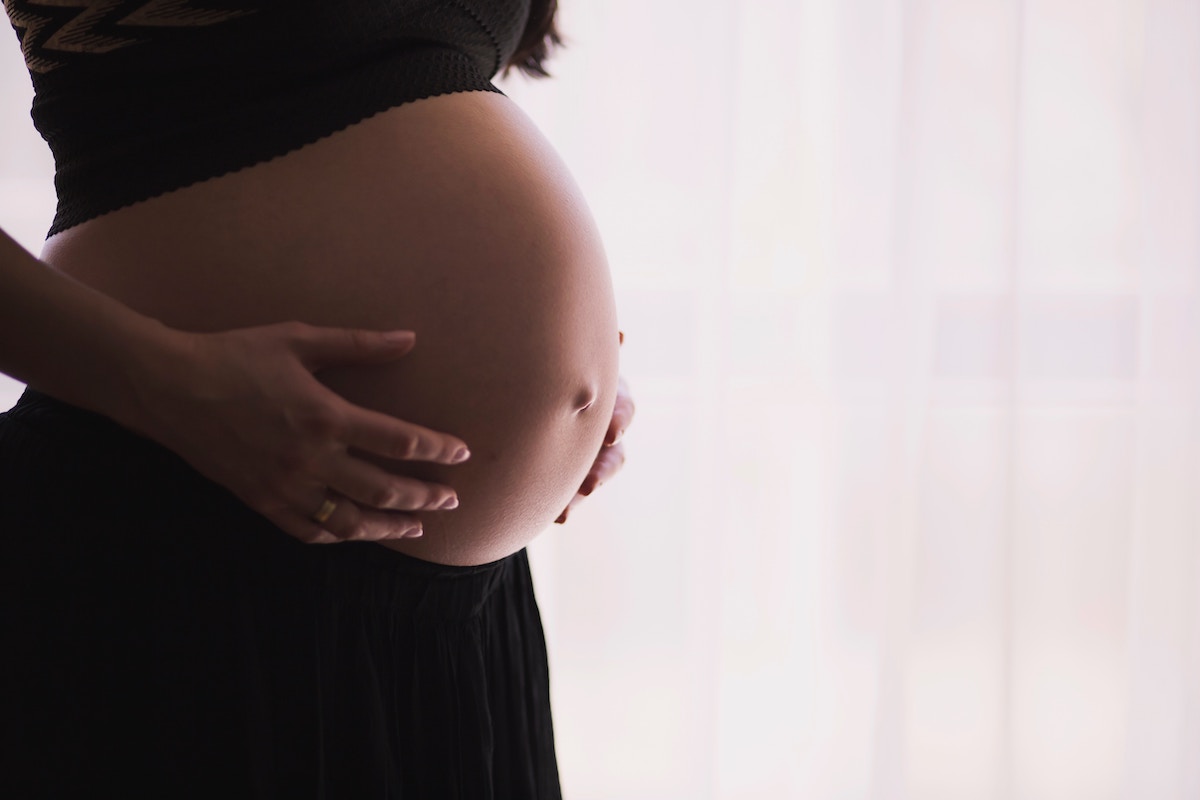 I ended my previous blog entry by saying that I’d tell you what had happened to one of my children and how I dealt with it. From the title of the article it could be deduced that if a mum has epilepsy, her child will also have it. It couldn’t be further from the truth. Epilepsy is not inherited. You can have a predisposition, but never inherit it.

In my son’s case, it was detected when he was 11, while we were living in Argentina. We were having breakfast one day and, suddenly, his eyes rolled back and he began to convulse. I could only say: “No, not my son”. I had the condition fully integrated into my life, I didn’t even think about it, just enough not to forget the rules and the medication. At the clinic, the doctor kept telling me: “But you already know that with this condition you can live normally.” “I don’t understand why you’re so overwhelmed” (in proper Argentine, which I don’t remember now). And I said to him: “I know, I know for myself and I have assumed it. But I want my son to be completely healthy, like every mother does.”

” I made the same mistake as most mothers and fathers with a child with epilepsy: overprotection”

It was so hard for me to get used to the idea of my son having epilepsy. It was under control with medication, like mine. But I felt like a beginner in the subject, because I made the same mistake as most mothers and fathers with a child with epilepsy: overprotection. I realized that and I was able to react because nobody had overprotected me and that had done a lot of good to me.

It was a very delicate moment and, as I say, at first it was horrible because I was afraid of everything. From age 11 we soon got to adolescence, with all the hormonal revolution that entails, going out with friends, temptation with alcohol… My son and I talked a lot and he always used to tell me that everything was fine, that I shouldn’t worry, that if I’d been able to do things right, he’d be too. He never denied the condition. Not at school, not to his friends, not even at university … and he was always welcome. Maybe at university is where he found less support, and even some bullying, but, obviously, that made him stronger.

Fortunately, at 25, the neurologist told him to stop the medication and it was a complete success. This year my son turns 30 and hasn’t had a seizure since he stopped the medication.

I know what I’m going to tell you is not easy to swallow, but it’s necessary. When your son or daughter is diagnosed with epilepsy, let them live, especially if it’s controllable with medication. If they want to go to a summer camp, let them go: tell the monitors, tell them how the medication is taken, what to do in case of a seizure, etc. And make your son or daughter become aware of their condition and start taking responsibility for their medication and measures to take, always according to their age. Overprotection doesn’t help them; it doesn’t let them have a life.

Find out your risk of having an epilepsy seizure at any time and place. 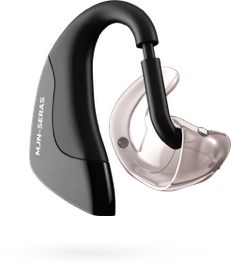 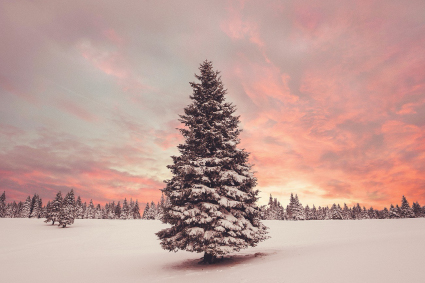 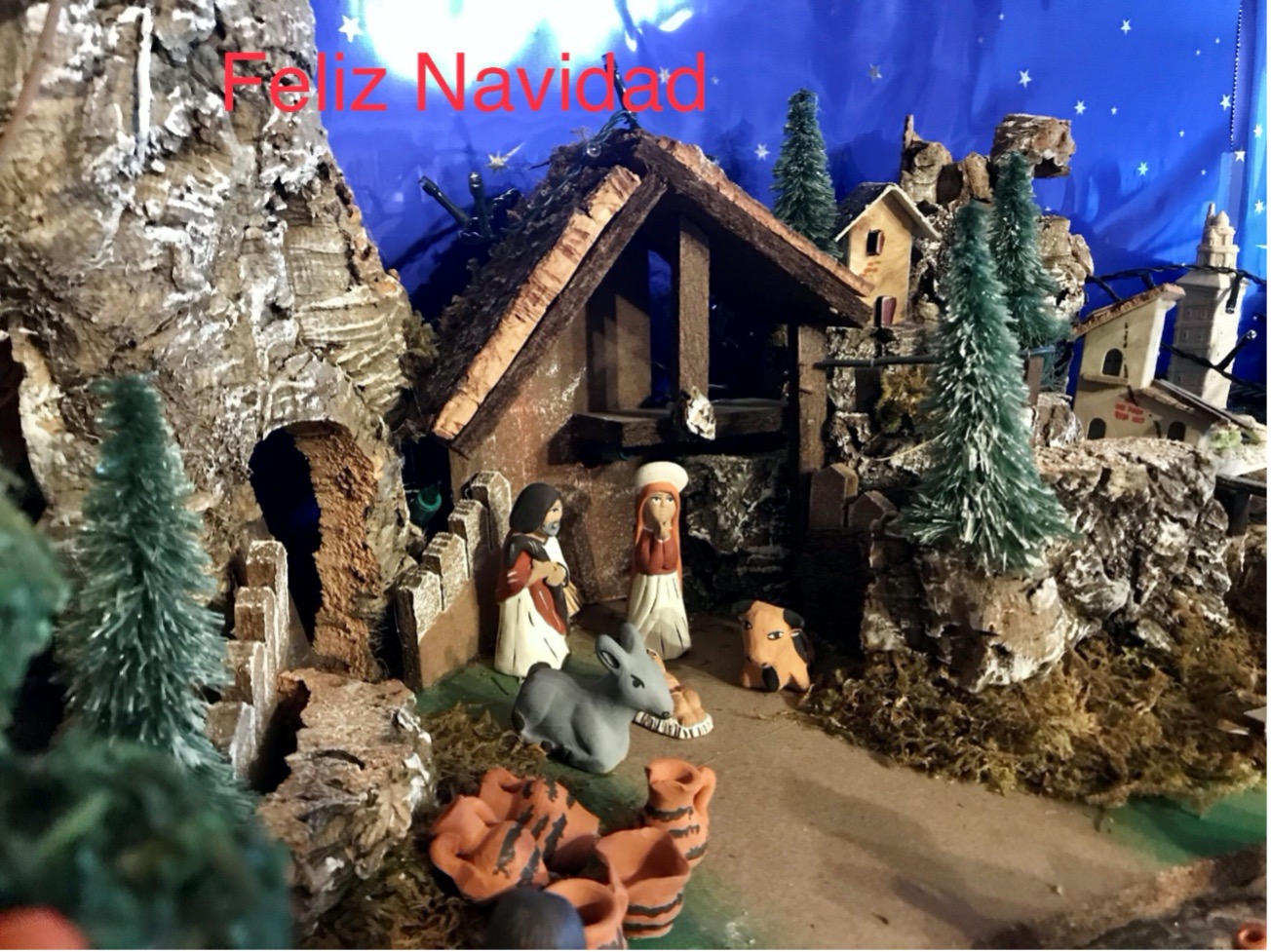 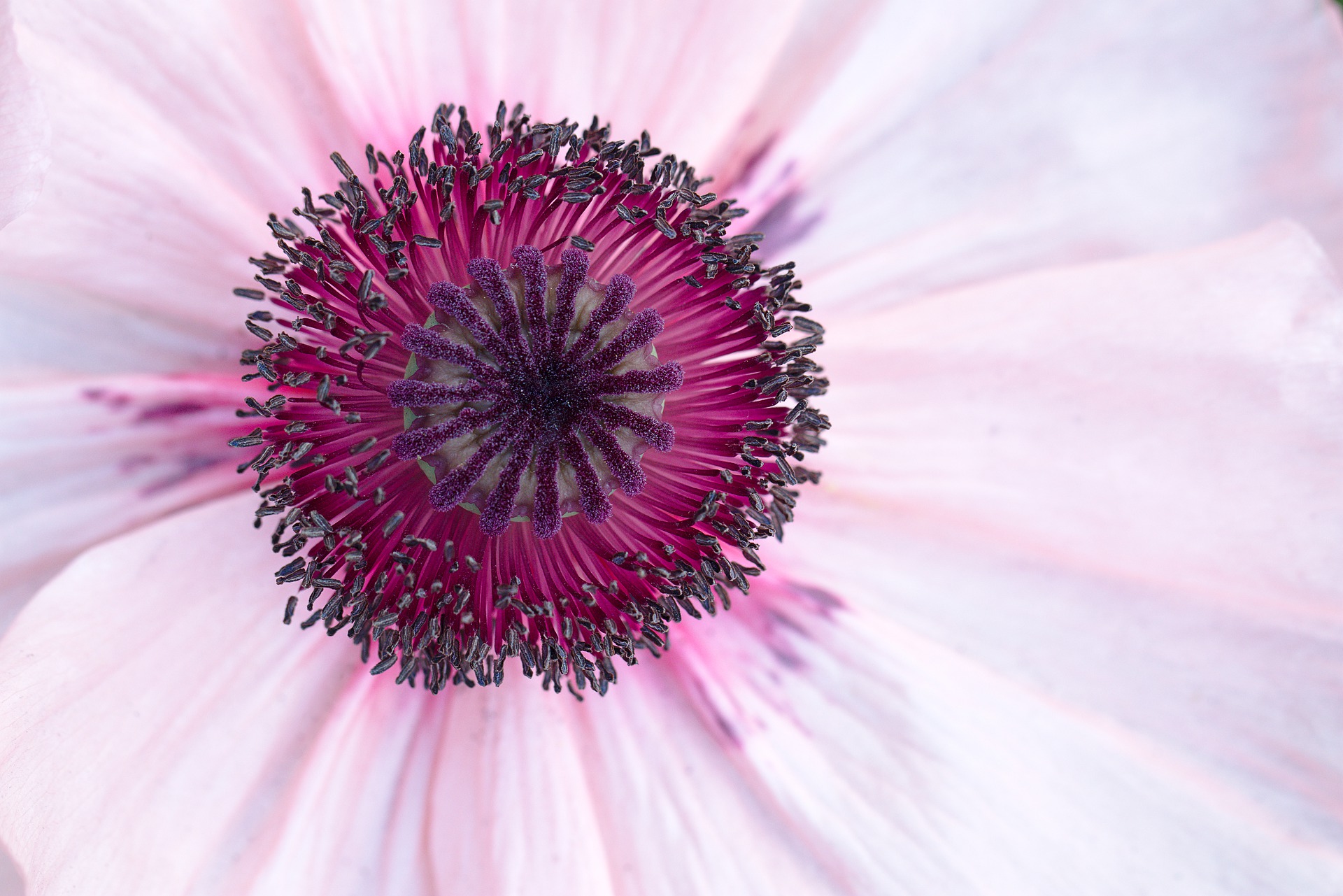